Thank you for contacting us! We've received your message and will respond promptly. 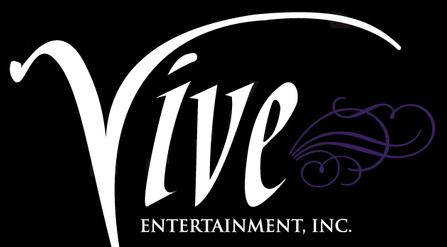 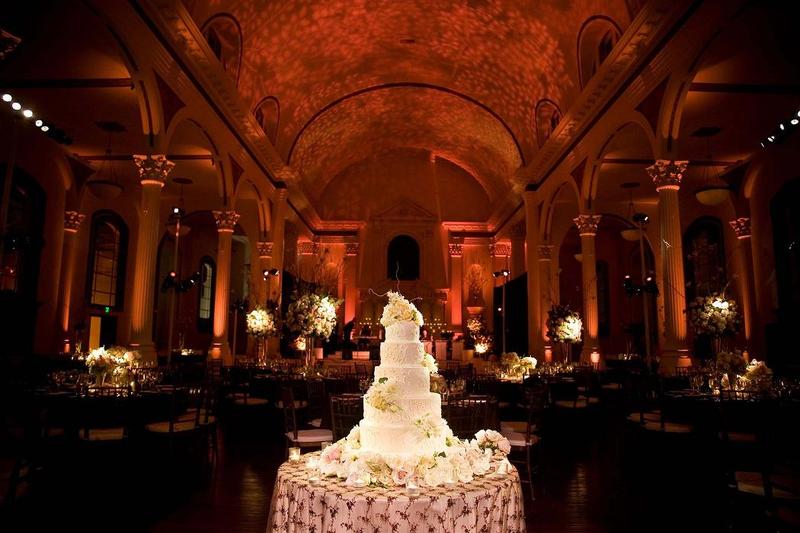 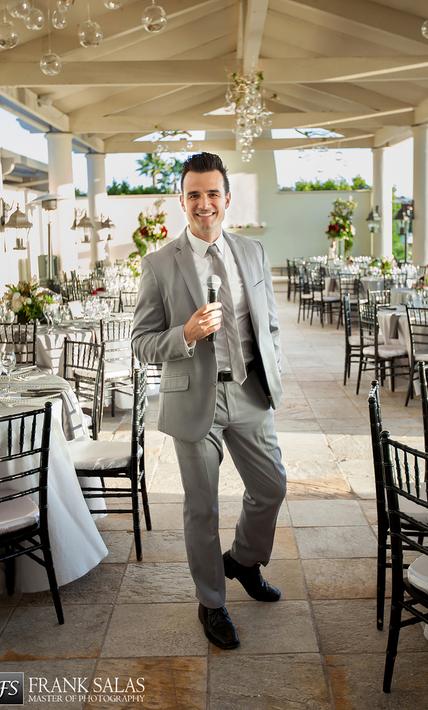 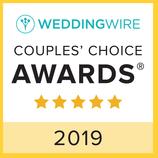 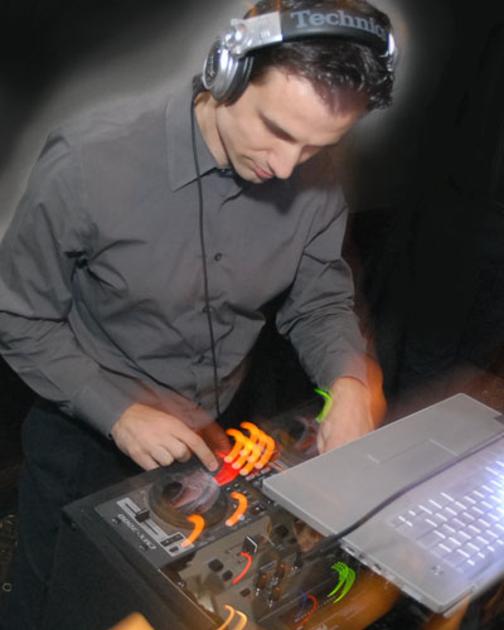 A Few Words with PeterPop

Here are 3 various mixes.  Don't pay too close attention to individual songs selections, rather, this should give you an example of mixing technique---I can mix ANY music:)

We played at Beatlefest in Los Angeles for a couple of years, which was great fun until we moved to playing 80’s and Top-40.  At Saddleback College, I joined the Saddleback Master Chorale, directed by Alvin Brightbill.  I had to learn to sight read music which was a new experience.  We performed classical choral music such as the Mozart Requiem and the heavy Bach B-Minor Mass (great fun!).

What is your DJ Style?

Specializing in Popular Radio-Play music (i.e. Pop/Hip-Hop/Electro/House, etc.)  & eclectic musical genres (i.e. Chill Music/International).  I like to play music with a melodic or rhythmic hook that grabs you instantly and makes you want to dance.  There is a kind of “biorhythmic” dip and swell of energy that is normal, so I also like to switch up the music to ride the wave.  Your audience won’t crave a more laid-back set without those high energy sets, nor can you reach the highest peaks without some mellower chill music to spring up from.  Also, I like to press the "reset" button by interspersing flashback sets from the 70's, 80's & 90's etc. to refresh the room.  When I mix music, I like to move to the music, just as the dance floor does.  Regardless of the quality of your ability to keep time mentally as a DJ, your BODY is the best tool for keeping close to what the music is doing.  It’s a visceral connection that comes from your physical core.  As a DJ you should keep dancing, and you’ll never lose touch with the floor.

What do you see for the future?

My goal for this year is to spend more time on creating even better playlists, better mixes, custom remixes, and better live techniques for
an even better live performance.  One ultimate goal is to do a European tour to Ibiza,
Spain and Mykonos, Greece.

I love meeting new people from different parts of the world & getting to know new music.  Although I'm mainly an Orange County DJ, I perform from Santa Barbara to Palm Springs and San Diego.  Sometimes I travel much further.  I had the pleasure of DJ'ing on the Danube for 10 days in 2015 and am heading out to the Galapagos Islands with a group this year [2017].  I get a great feeling of satisfaction when I see the dance floor fill up with people who throw away the inhibitions of their logical mind and lose themselves “in the moment.”  I like listening to dissimilar songs and hearing elements in each that tie the two together.  Elements that signal a good song mix can be the texture of a sound in the song, the beat, the theme, or a melody.  This happens a lot with music from different regions of the world: Arabic with Spanish Flamenco, Greek with Arabic, Indian Bhangra with Hip Hop, etc.  Also, most musical genres are now international.  You can find most genres of music in almost any major language of the world.  For instance, you can listen to clubby House music in Italian, Spanish, Swedish, French, Arabic, German, etc., and it will sound pretty similar. (There is even Rap music in many languages, although personally, I feel results are better in some languages than in others.)

What are some of your past musical influences?

I’m not sure how much of my current musical style I can attribute to my experiences growing up, but I grew up listening to show tunes, Greek music and radio-play pop music.

Mom always roamed the house singing her favorite songs from “Gigi” and “My Fair Lady.”  While most 6-year-olds brought their “Little Red Wagon” records to school, I lugged in the double LP of Norman Jewison’s Fiddler on the Roof soundtrack (with Topol).  I taught myself guitar when I was 14 and then formed a Beatle clone band with my brother George and my friend Carey.  We went though many drummers, Bobby Hamilton, Julian Shea, Matt Jones, to name a few (and unlike the film Spinal Tap, they did NOT blow up in their drum seat thankfully).